Perhaps you’re worried about being doxxed, perhaps you’ve received some specific threats, maybe you just want to increase your security. No matter the reason, this article is for you! Below I will list a collection of good practices to keep you and your accounts safe online. I fully expect to update this post as things change in the future.

I have tried to put things in a logical order, with some later steps depending on earlier steps, and some things that may be considered “controversial” towards the end.

Let’s start with passwords. I shouldn’t have to say this, but I will do so anyway: do not reuse passwords. Reusing passwords mean that if a single account provider is breached and your plaintext password is recovered, you now have additional accounts at risk of compromise. This has happened before.

I recommend using a password manager such as LastPass to keep track of your passwords. While having your passwords stored in an app that uploads them somewhere increases your risk slightly, I feel it is outweighed by using a different password for each service. For passwords themselves, you can use random characters or a system such as Diceware to create long passwords that are easier to remember. While the latter is slightly less secure, a password that can be remembered is one less password to store into a password manager.

END_OF_DOCUMENT_TOKEN_TO_BE_REPLACED 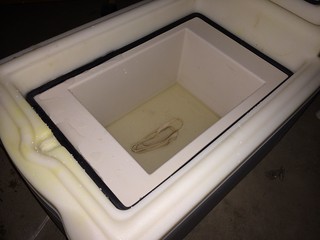 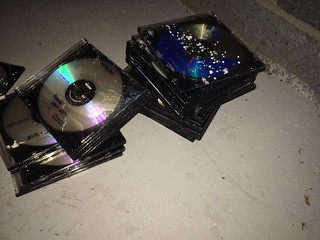